Go and check out: http://www.luxjoias.com/for-kids-c-162.html?language=en 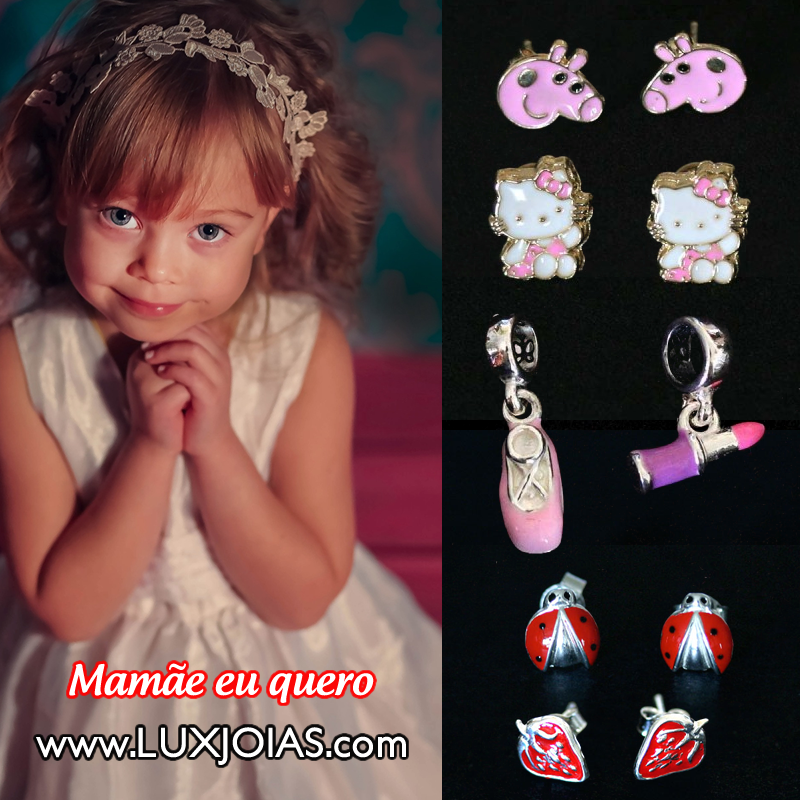 Golden wedding anniversary is the celebration of 50 years of marriage.

Today, as a rule, the couple celebrates the anniversary of the union and renew the promises made during the marriage.

Gold is one of the most valuable metals and beautiful that there used throughout history as a synonym of wealth and affluence.

Compared to the marriage after 50 years of marriage, this material symbolizes the nobility of this union, which remained strong and unwavering over the years.

Many couples, when they complete the golden wedding, return to the church to renew their vows and promises made on their wedding day. It is also normal to organize a party, gathering family members and close friends.

The celebration of the golden wedding came in Germany, where there was a tradition of making a party for couples who completed 50 years of marriage, and during the ceremony, received a gold crown.

Currently, the most common tradition is to exchange new alliances of gold, which can replace old or be used together.

The term boda has its origin from the Latin “votes” / “votum” which can be literally translated as “promise”. 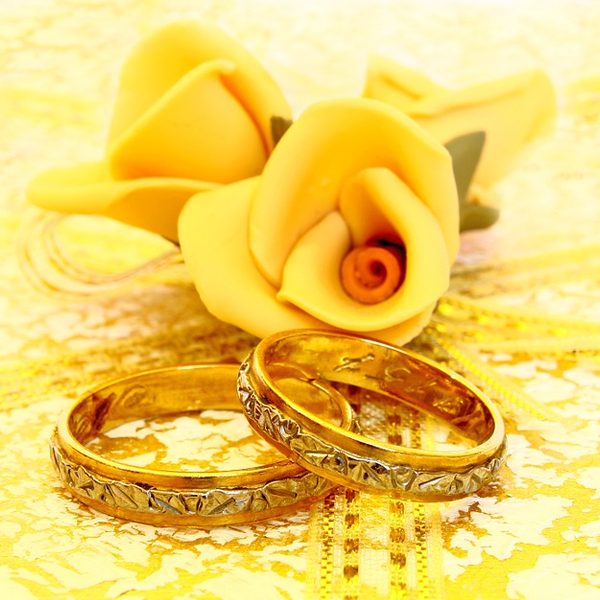 Silver wedding is the name given to the celebration of 25 years of marriage.

According to popular tradition, each wedding anniversary is associated with a specific type of material, as a symbolic way to determine the strength and stability of marriage.

The Silver Jubilee and Golden Jubilee are considered the most celebrated marriage by couples because symbolize the passage of decades union and renewal of wedding vows.

Typically, parties wedding anniversary is celebrated by Catholics in events in churches, where they renew their vows with the blessing of a priest, for example.

The tradition of the celebrations of the wedding wedding came in Germany, when it was customary to offer couples a silver crown when fulfilled: 25 years of marriage, and a gold when they made 50 years of marriage.

Over the years, there have been other symbologies for each wedding anniversary. Currently, the first year is represented by the paper and the 100th year of marriage by jequitibá (a centuries-old tree). The higher the time married, the greater the importance and preciousness of representative material. 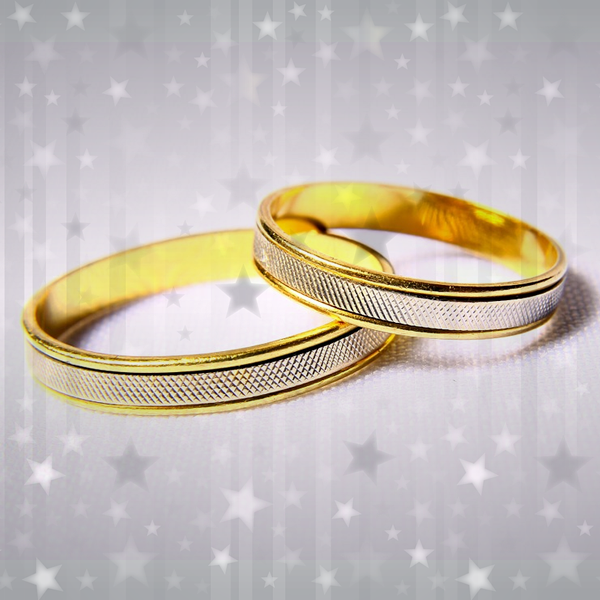